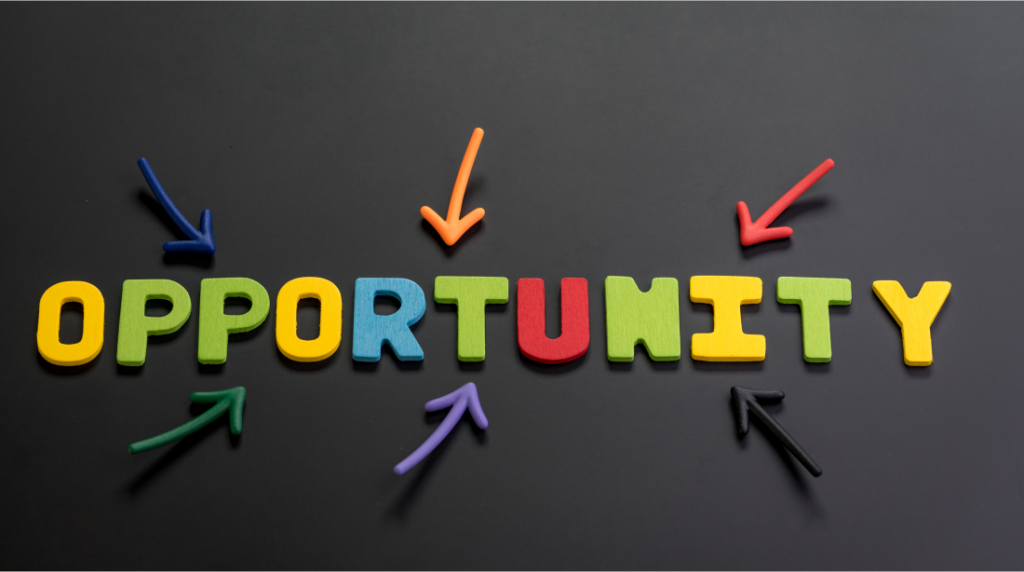 This past October 28th Brazil had the last term of its 2018 elections, with the election of the new president and all 27 governors of states, as well as the renewal of the House of Representatives and 2/3 of the Federal Senate.

The new Federal Executive government will be ethically conducted, with ostensible fight against corruption.  The new president-elect, Jair Bolsonaro, has promised to eschew political appointments in favor of competent professionals to promote liberal economic measures.

The new president-elect has established as pillars for economic development: (i) efficiency and control of government spending, (ii) privatization of public companies, (iii) tax reform, (iv)pension reform, (v) monetary stability and independence of the Central Bank, and (vi) modern and competitive labor legislation.

Its government intends to facilitate international trade as a way to promote the country’s economic growth in the long run. To boost the sector, the idea is to reduce import tariffs in addition to other non-tariff barriers, in parallel with the signing of new bilateral agreements with other countries.

Other areas that will be attacked as matter of priority: public safety, infrastructure (energy, road, port and airport), health and education. Japan, South Korea and Taiwan were recently visited by the new president-elect for the purpose of meeting officials, as well as education and technology experts.

Brazil will rise again to the position of attractive market and those who anticipate their move in this direction will come forward in this race to establish and consolidate themselves in the market.

Cassab Law proposes to create value to its clients through legal & regulatory advice and strategy development.