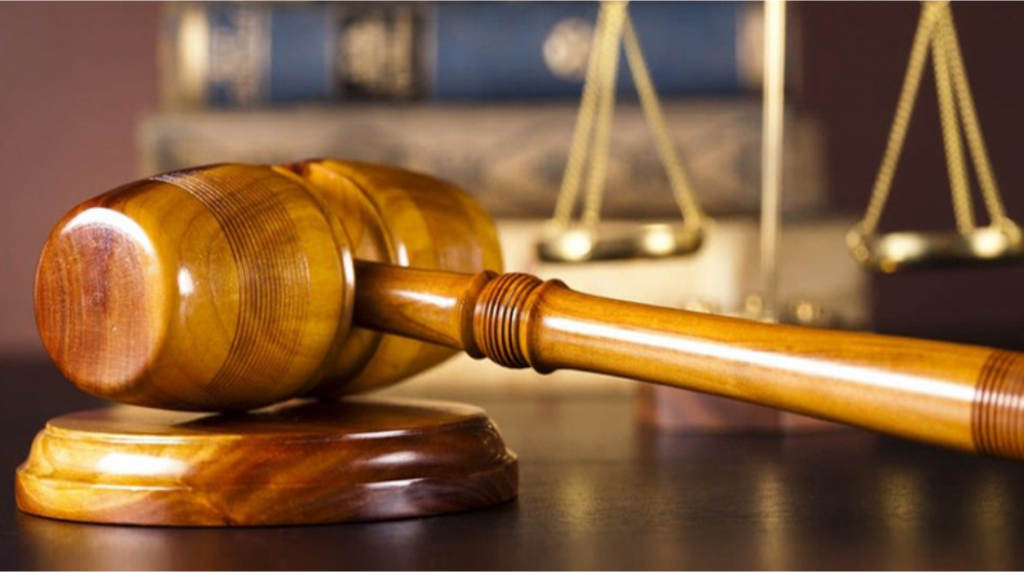 The 4th Chamber of Distrito Federal Court of Appeal condemned an import and distribution company to pay BRL 15.000 of moral damages to a woman who implanted PIP (Poly Implant Prothese) breast implants suspended by ANVISA in 2011 due to the risks of rupture and containing industrial silicone, harmful to human health. In addition to the moral damages, the company will have to reimburse the expenses related to the replacement of the prostheses.

The implantation of the prostheses imported by the defendant was carried out in December 2008. However, in 2011, her doctor informed the need to change it due to the serious health risks to the patients. She informed that, at the time, these facts were widely publicized in the media, causing ANVISA to suspend the importation and commercialization of the PIP brand. She asked in court to condemn the company in the duty to indemnify for the moral and material damages suffered.

The company did not attend the conciliation hearing, and it was declared to be in default.

The court of first instance upheld the claim for moral damages and ordered the importer to reimburse the amounts spent on the placement of new prostheses, as evidenced in the records. The amount at that time was BRL 4,955.00, which should be monetarily corrected. Regarding moral damages, the judge said: “However, there was no offense to the attributes of the author’s personality, a special condition for the verification of moral damages. There is no question here of the deprivations and distress attributed to the author in the face of the risk of rupture of implanted silicone prostheses. However, it must be acknowledged that she underwent further surgery and that there was no complication to her health, especially since there was no rupture of the prosthesis. “

After appeal, the Court of Appeal, however, recognized the moral damage. “The implantation of a breast implant that presents a health risk, its subsequent removal for the placement of a suitable one for the consumption, besides the consequent distress arising from the new surgery, postoperative and recovery time, provoke repair as moral damage,” unanimously concluded the judges of the Court.