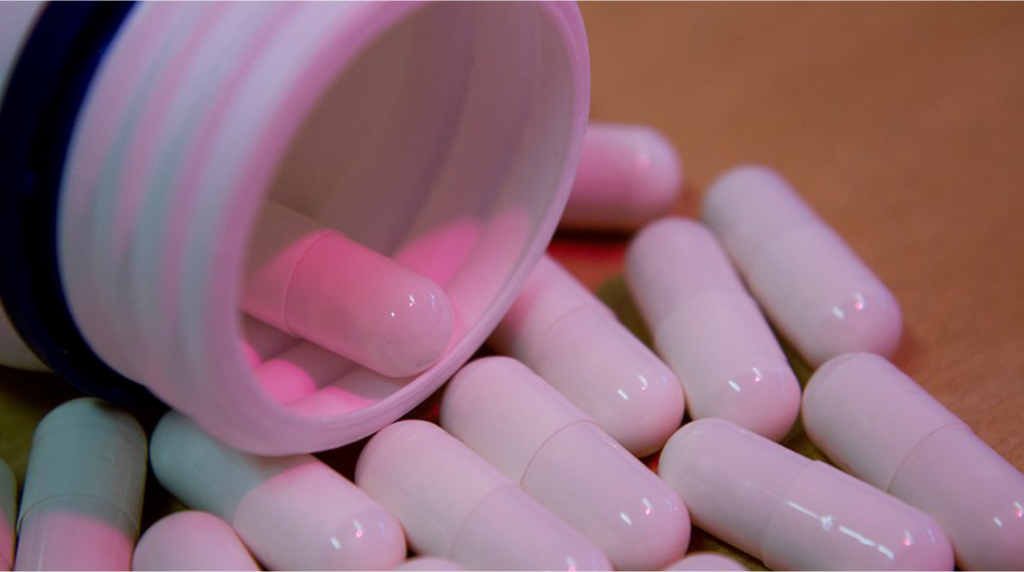 Imported innovative pharmaceutical drugs and inputs may have its registration facilitated

The Social Affairs Committee (CAS) of the Brazilian Senate will reconvene coming Wednesday (October 10th) for project voting after the first round of elections.

Among the 16 items on the agenda, there is a Bill by Senator Ana Amélia (PP-RS) aiming at a system with less bureaucracy and more incentive to innovation regarding the registration of imported drugs and innovative pharmaceutical inputs (Bill of the Senate 8/2018).

The proposal amends the law currently in force (Law 6,360), so that the obligation for imported medicines and pharmaceutical inputs to be registered in Brazil will no longer be tied to the product registration by the country of origin.

The project has the support of the Sanitary Surveillance Agency (Anvisa), as it was made clear by its then director Jarbas Barbosa during a CAS audience last year.

— What is the problem the current law brings? If a US company develops a new leishmaniasis drug, which does not exist in the US, it only has in Brazil, it will re-evaluate about whether it is worth applying for registration with Anvisa, first having to apply for registration at their agency and spending US$ 1 million, which is what is charged there. Summary of the story: There will be no medication for leishmaniasis in this case, explained Barbosa, who is now deputy director of the Pan American Health Organization (PAHO).

Within CAS, the Bill is reported by Armando Monteiro (PTB-PE), who recalls that prior to the structuring of Anvisa (which occurred in 1999), the requirement of foreign registration was a complementary way of guaranteeing the proper origin of imported medicines and inputs.

But the Senator argues that the development and enhancement of the agency’s structure, which nowadays enjoys international credibility and verifies the safety of such products, makes it unnecessary to prove this type of requirement.

— If the product meets all the safety and efficacy requirements necessary for it to be consumed in Brazil, the place where it was manufactured is irrelevant for registration. The rules should not provide for procedures that are basically mere bureaucracy because, in addition to the lack of service, make it difficult for innovative products – and that can save lives – to be offered to Brazilians, Monteiro said in his report.