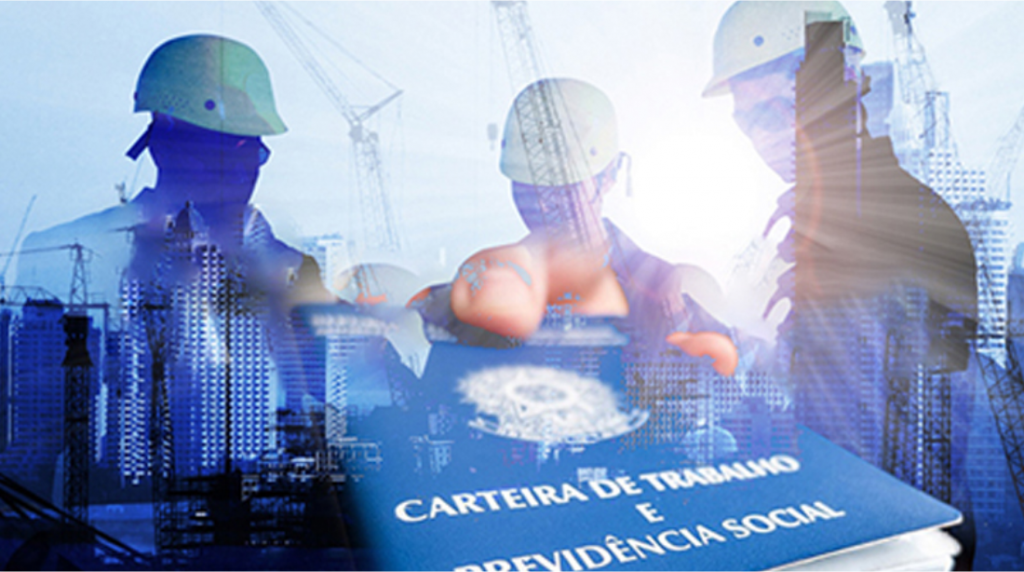 At a meeting scheduled for 2:30 p.m. on Tuesday (6), the Plenary of the Superior Labor Court will discuss several aspects related to the legislative changes introduced by the “labor reform” (Law 13.467/2017). One of the main points to be discussed is the modulation of the effects of the changes, in the sense of its application to contracts already in force and to labor lawsuits already in progress.

The Court should also discuss the constitutionality of the requirement set forth in the new wording of Article 70 of the CLT regarding changes and issues of precedents. According to the new text, the trial sessions for this purpose must be disclosed at least 30 days in advance and oral arguments should be made available to the General Attorney of the Union, representatives of union confederations and class entities of national scope.

The meeting of tomorrow (7) already follows this procedure. In response to an announcement published in November 2017, the Court received applications for registration from various stakeholders, which will be divided into four blocks, each with 30 minutes. In the first two, trade union centrals, confederations and labor unions, on the one hand, and employers, on the other, will make oral argumentation. A third block brings together associations (magistrates, lawyers, prosecutors, etc.). In the fourth group, the Public Prosecutor’s Office, the General Attorney’s Office and the Brazilian Bar Association will have 10 minutes each for oral arguments.

The proposal made by the Jurisprudence and Precedents Committee of the Court in November last year, which will serve as the starting point for the discussions, deals with 34 subjects that were subject to legislative change, including hours of travel, daily travel and suppression of function bonus.

At the beginning of the session, the commission’s chairman, Minister Walmir Oliveira da Costa, will summarize the proposal explaining the suggested changes and their rationale.

The session is open to the public and will be broadcast live via the Court’s website and YouTube channel.