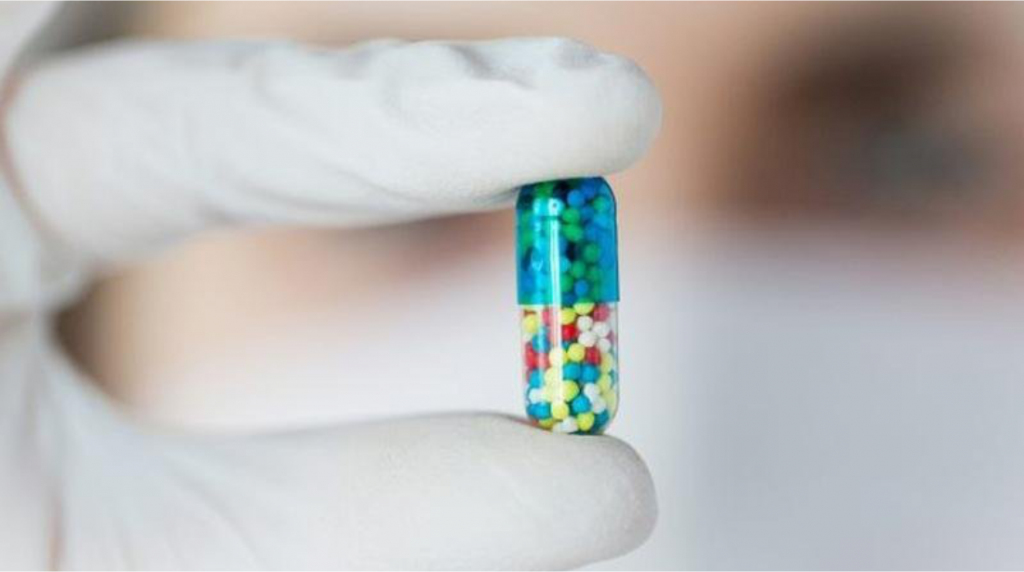 The future of Regulation in Brazil

There is no doubt for those in the market that ANVISA has altered its reactive action potential.

Today, in the face of ongoing programs that involve actions that go beyond updating regulatory norms, the Agency has been rapidly defining its regulatory actions for a not too distant future. International programs implemented in recent years, like the MDSAP, aim to harmonize surveillance actions in the clear intention, I believe, to define a future not less regulated, but maturity of regulatory standards. The proof of this is the recent repeal of more than 10% of regulatory standards considered obsolete by the Surveillance Agency itself. Another point not less important to look at with more caution is the work and joint actions with other organs of the Government, as is the case of JOINT ORDINANCE N. 2 OF 28 OF MARCH 2018 OF THE MINISTRY OF TRANSPARENCY AND GENERAL CONTROL OF THE UNION MINISTERIAL OFFICE, published in the DOU dated 04/16/2018, where ANVISA, considering its mission to protect and promote the health of the population, seeks to consolidate itself as a protagonist in the field of national and international health and regulation control, committing itself to communicate to the GENERAL CONTROLLER OF THE UNION – CGU on the practice of transnational bribery by a Brazilian or foreign company with headquarters, branch or representation in the Country, in the act of science of the supposedly irregular fact, under the terms of art. 2 of the Ordinance. Therefore, the reform of the regulatory framework in sanitary matters can already be considered as a path of no return, at a time surveillance actions, as it can be concluded, have been shifting their focus to new protection actions aimed, not so much for products or lines of production, but for the functionality of the market, as a result of these actions in an interventionist way. Adding to this the fact that, today, the country is recognized worldwide as a rising territory with a better regulatory framework, which can not be ruled out by the global health market.

The conclusion reached, therefore, is that the future of sanitary regulation in the country is striding towards a scenario no less regulated, but an intervening one.